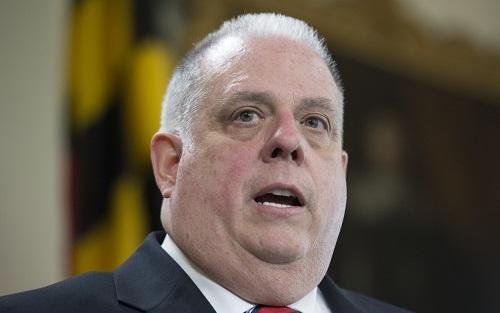 Maryland Gov. Larry Hogan (R) has appointed a new patient advocate to the 16-member Maryland Medical Cannabis Commission, which has come under fire for, among other things, not considering racial diversity of companies when awarding the first batch of marijuana cultivation licenses this summer.

The governor selected Saundra Washington, an African American cancer survivor and director of a Maryland nonprofit group that provides food and charity to people in need, after consulting with the General Assembly’s Legislative Black Caucus.

Del. Cheryl D. Glenn (D-Baltimore), the caucus’s president, said Washington wasn’t the group’s recommendation. But she welcomed additional diversity to the regulatory body, which previously had only one African American.

Medical marijuana has arrived in Maryland, and sales have begun - Cannabis News