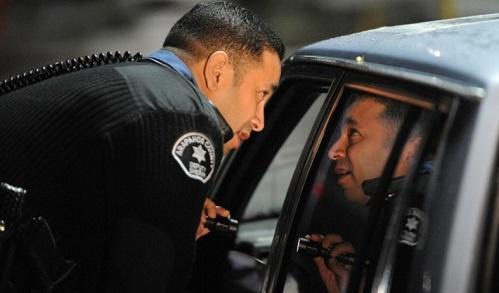 Sniff and search is no longer the default for police in some of the 33 states that have legalized marijuana.

Traditionally, an officer could use the merest whiff of weed to justify a warrantless vehicle search, and whatever turned up — pot, other kinds of illegal drugs, something else the motorist wasn’t allowed to have — could be used as evidence in court.

That’s still true in the minority of states where marijuana remains verboten.

But the legal analysis is more complicated in places where pot has been approved for medical or adult use, and courts are beginning to weigh in.