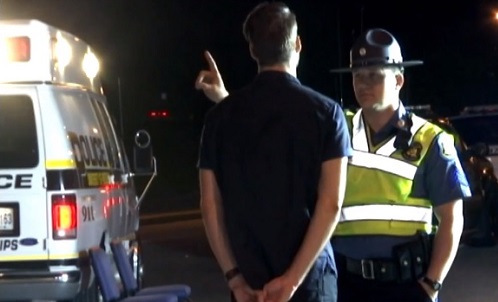 It’s been over a month since recreational marijuana sales have been made legal in Illinois and medical marijuana was legalized in Missouri. So how do police officers spot high drivers on the road?

Officers with the St. Louis County Police Department said it’s a 12-step process on what officers see and what medical tests reveal.

Officer Stephanie Ihrig is one of the two officers with the St. Louis County Police Department qualified to identify people who drive while impaired from drugs.

Ihrig said most people think of alcohol when it comes to drivers being impaired but she said drug recognition experts say they find more people impaired with prescription medicine, cocaine and marijuana.