Hot off the press cannabis, marijuana, cbd and hemp news from around the world on the WeedLife News Network.
1 minute reading time (152 words) 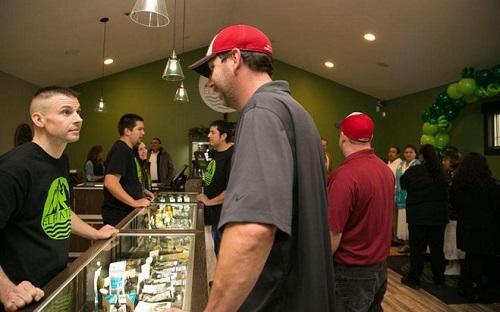 Nothing kills a buzz like the sight of federal agents seizing tens of thousands of marijuana plants from a tribe's reservation.

One year ago, a wave of euphoria swept Indian country when the U.S. Department of Justice released a memo that many read as the feds giving the nation's more than 560 tribes an unrestricted green light to grow and sell marijuana on their reservations — even in states such as Wisconsin where weed remains illegal.

"There was a lot of excitement last year," said Robert Williams, an University of Arizona law professor and an expert on Indian law.

"Tribal leaders went to conferences, boutique law firms popped up and consultants were telling (tribal leaders) in a couple of months you'll be making millions of dollars."

Today, the memo is being read more conservatively by tribes and their lawyers.