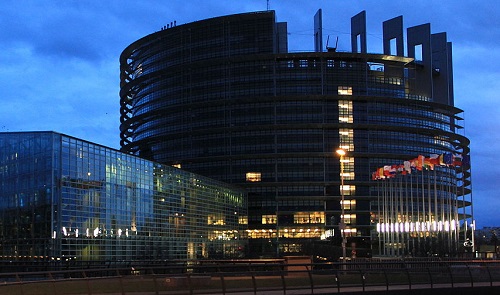 Following reports about the World Health Organization (WHO) recommending a rescheduling of cannabis and several of its key components under international drug treaties, the European Parliament voted on Wednesday on a resolution that would help advance medical cannabis in the countries that form the European Union.

Same as the WHO’s recommendation, the European Parliament’s resolution shows how wide support for cannabis legalization is, but does not change any actual laws on the international or local levels.