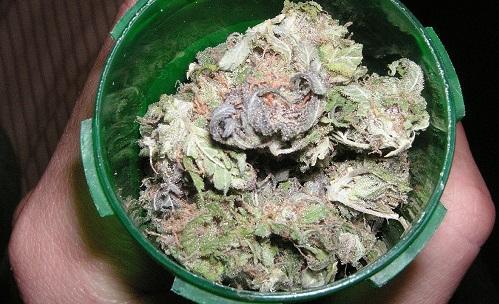 In the United States, 25 states have legalized medical marijuana, including 19 that let patients with a prescription buy pot from dispensaries. Proponents argue that expanding the availability of medical marijuana reduces opioid abuse and overdose deaths because it gives people an alternative for pain relief.

About 3 out of 5 opioid overdoses occur in people with legitimate prescriptions for pain pills.

These are the people who might opt for medical marijuana instead.

Three recent studies support that claim. In 2014, researchers found that states with any kind of medical marijuana law had a 25 percent lower rate of death from opioid overdoses than other states.

Kentucky Ag Commissioner Objects to USDA Rules on ...
Why Members of Parliament are Fighting for Cannabi...