Hot off the press cannabis, marijuana, cbd and hemp news from around the world on the WeedLife News Network.
1 minute reading time (94 words)

One doctor vs. the DEA: Inside the battle to study marijuana in America - Cannabis News 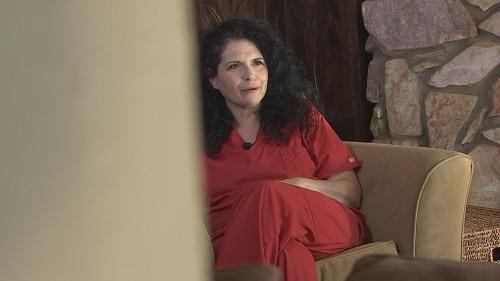 Millions of people across the U.S. can legally buy pot at dispensaries — but scientists aren’t allowed to study it.

Sisley, a primary care physician and psychiatrist in Scottsdale, Arizona, who has treated vets for two decades, said she was initially skeptical of her patients’ claims, but their families vouched that pot was helping with their symptoms.