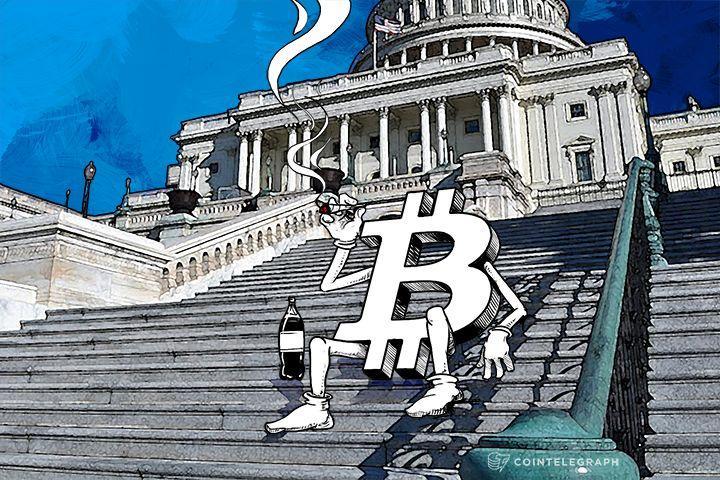 Allen Scott ~ Coin Telegraph
A major milestone was achieved February 26, 2015 when Washington DC officially legalized cannabis for recreational use. Could this historic move in America’s capital also bolster the chances for another disruptive industry, namely cryptocurrencies? 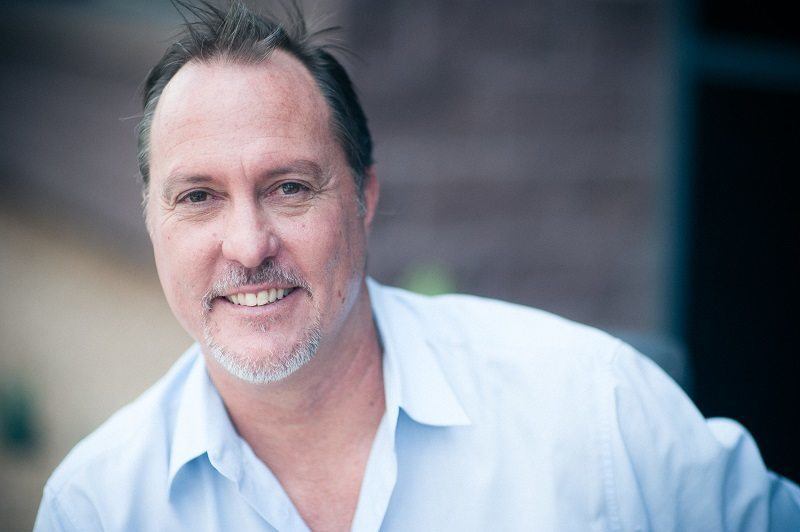 Prohibition up in smoke

DC Mayor Muriel Bowser implemented the legalization initiative that was approved by almost 70 percent of voters back in November, 2014, despite threats of funding cuts, legal action, and even prison time from Congress.
Now, DC joins the ranks of Colorado, Washington, Oregon, and Alaska, who all have legalized recreational use of the plant against the backdrop of a “dramatic” shift in public opinion in recent years, according to the Brookings Institute.
The new law, Initiative 71, allows adults over 21 years of age to possess, grow, smoke, and “share” marijuana. DC residents and visitors may possess up to 2 ounces of the drug, and can grow up to six plants, with no more than three mature plants at a single time. Smoking cannabis in public areas remains illegal.

This step forward marks another important victory on the road to overturning the federal prohibition of cannabis, and its classification as a Schedule-1 narcotic. The ongoing battle highlight the unique challenges America’s capital faces in a jurisdiction where state and federal laws often clash with confusing consequences.
“The ongoing squabbling between Congress and the DC government is par for the course,” DC Bitcoin Meetup organizer, Matt McKibbin, told CoinTelegraph. “The people voted by an overwhelming 70% to legalize the possession and personal use of marijuana on private property. The Republicans are just pandering to their base with empty threats and continue to be on the wrong side of history during the end of the war on drugs.”
McKibbin, of course, is referring to critics of the move such as Utah Rep. Jason Chaffetz, the Republican chairman of the House Committee on Oversight and Government Reform. He said that DC is in "willful violation of the law," while threatening the mayor in the Washington Post, stating "You can go to prison for this. We're not playing a little game here."
Nevertheless, Mayor Bowser defiantly announced the city's plans to go ahead with the legalization initiative while criticizing those who "bully" the District and its officials. "We believe that we're acting lawfully," said Bowser.

With the smoke clearing around the issue of cannabis in the District, another disruptive industry is waiting in the wings.
“We need a healthy, stable, bustling bitcoin economy,” said American Green President, Stephen Shearin, in a recent interview with CoinTelegraph. “We’ll support and promote and educate to drive adoption [of bitcoin] as we believe it’s safe, effective, and efficient.”
Due to the federal government’s current stance on cannabis, the fledgling industry is facing many problems with fund transfers and banking services, due to many major banks refusing to cooperate with cannabis businesses in states such as Colorado.
“Cannabis businesses are not permitted to bank in anything that looks traditional, including the use of credit cards, which presents another big challenge,” explained Shearin.
This is where cryptocurrencies such as bitcoin can shine, particularly with the help of bitcoin ATMs or payment processors such as Coinbase or BitPay who convert bitcoin in and out of US dollars, removing any volatility risk for the cannabis merchant.
McKibbin explained:
“I think we will see bitcoin being used more in the states where it is legal to sell recreational cannabis, as the banks and credit card companies refuse to do business with the dispensaries. This leaves a wide open spot for bitcoin ATMs to reduce the risk of having to carry and store large sums of cash.”
In addition to bitcoin, other cannabis specific cryptocurrencies such as CannabisCoin and PotCoin are already being accepted by some dispensaries in several US states. Thus, cryptocurrencies can offer a real solution, not only by presenting an additional payment option for buyers, but also a way to safely transfer funds, alongside the many other benefits of decentralized money.

The latest victory in the nation’s capital highlights the growing momentum of the cannabis legalization movement as more and more people are beginning to realize that the repeal of the 78 years of prohibition is becoming a question not of if, but when.
"We’re the nation’s capital, so I feel like it just makes people uneasy,” said Ellen Bloom, a 24-year-old resident who said she voted for legalization but does not smoke pot, to the LA Times. “Maybe it’ll set the stage for the rest of the country, if D.C. has it legalized.”
Moreover, legalization in America’s capital could not only have reverberating and galvanizing effects across the United States, but around the entire world, since the US imposed its global War on Drugs policy back in the 1970’s.
While the Federal government and the majority of banks are still scratching their heads over how to approach cannabis, cryptocurrency might just be the perfect new technology to fill a much needed void for the nascent industry that is already raking in millions in tax revenue.
McKibbin concludes:
“There have also been two bills introduced into Congress, which would federally regulate and legalize the use of cannabis similar to alcohol. Nobody with their eyes open still believes continuing prohibition of cannabis is responsible, cost effective, or moral in this day in age.”
~
Tags:
WeedWorthy Marijuana Legalization News, WeedWorthy US News, Allen Scott, Stephen Shearin,
Cannabis Advertising: Is Pot Obscene?
Medical marijuana trial pits state vs. federal law...

As Marijuana Rules Take Shape, A Focus on Local Control