Hot off the press cannabis, marijuana, cbd and hemp news from around the world on the WeedLife News Network.
2 minutes reading time (475 words)

The continued global crisis makes it difficult to know how black-market consumer behavior will change in the future.

The coronavirus pandemic caused an uptick in doomsday hoarding behavior, with Americans stocking up on toilet paper, frozen poultry, and hand sanitizer. They also bought a bunch of marijuana.

Previous data showed legal cannabis sales skyrocketed when Americans became serious about the pandemic around mid-March. But now we have a better idea of how COVID-19 affected black market sales.

The European Monitoring Center for Drugs and Drug Addiction (EMCDDA) studied dark web marijuana sales with findings published in the Journal of Addiction Medicine, as WIRED first reported. The number of dark web cannabis sales increased more than 30% in the first three months of 2020, which coincided with when the pandemic first impacted Europe. EMCDDA analysts aren’t sure why this jump in sales began as early as it did in Europe.

“It’s possible that buyers were trying to stock up for the weeks to come, or there’s just a larger group of cannabis users discovering online as a convenient distribution channel when social contact is limited and they have limited means to reach out to their usual dealer,” EMCDDA’s principal scientific analyst, Teodora Groshkova, told WIRED.

What surprised Groshkova’s team is how this affected revenue. In January, the predominantly Europe-based purchases made 11,036 weed purchased on Europe’s three biggest dark web markets. In March, that number was 14,289. None of which resulted in a huge jump in revenue. The pandemic inspired a mass of personal stash buys, but large-quantity wholesale faded significantly at the same time. Sales on Cannazon, a marijuana-only market, dropped from $2.1 million in January to $1.7 million in March. 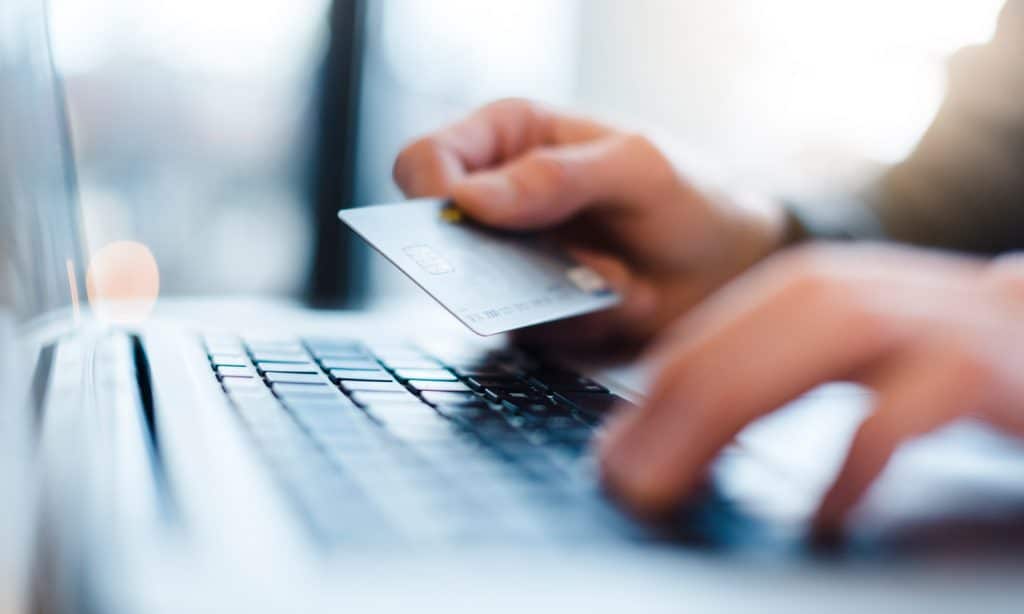 “When the offline opportunities for resale is limited, these people are not so interested to get hold of this type of larger amount,” Groshkova told WIRED. “They see that they’re going to have difficulty shifting these products.”

Still the findings do have limitations in drawing long-term conclusions. The global coronavirus pandemic continues, which makes it difficult to know how black-market consumer behavior will change in the future. And as some states propose marijuana legalization as a quick injection to the economy, the black market could change in unpredictable ways moving forward.

5 Ways to Calm Yourself with Cannabis
Are Amazon, Uber, etc. the future for delivering p...

Where Do Most Physicians Turn To For Cannabis Education?

The Importance of evaporation in CBD extraction