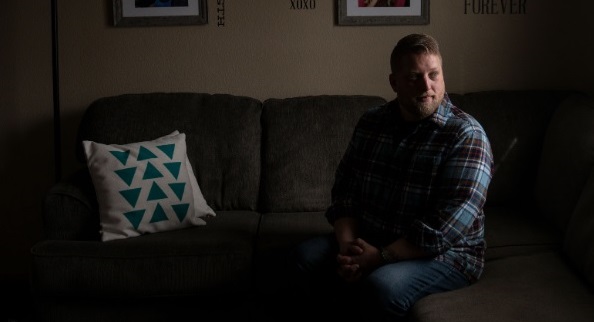 Kansas native Larry Burgess has spent nearly three years living in Colorado. He doesn’t know where he’ll be spending the next three years—whether in his newly-adopted home state or on probation or in prison in Kansas.

Due to grand mal seizures, which cause him to black out and have violent muscular contractions, Burgess can’t drive and hasn’t been able to hold down a full-time job for over a decade.

He currently spends part of each day feeding the squirrels that gather for handouts in the backyard of his small but tidy Colorado Springs townhouse, while his wife works as a dental technician.