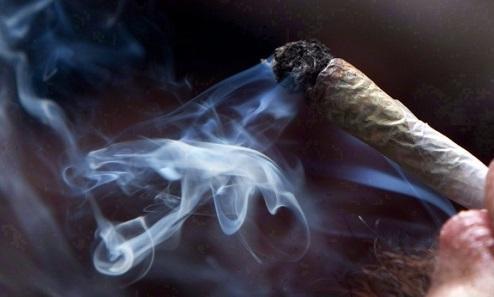 Lawmakers in Colorado are considering a measure that, if passed, could have wide-reaching implications on a controversial issue: employees facing dismissal from their places of work due to off-duty cannabis use.

House Bill 20-1089 would ban an employer from terminating a worker “for the employee’s lawful off-duty activities that are lawful under state law.”

It would give Colorado employees protection from being fired for using cannabis -- a lawful activity in the Centennial State -- while away from work and during nonworking hours. Under the measure, any such dismissal would be considered a “discriminatory or unfair employment practice.”