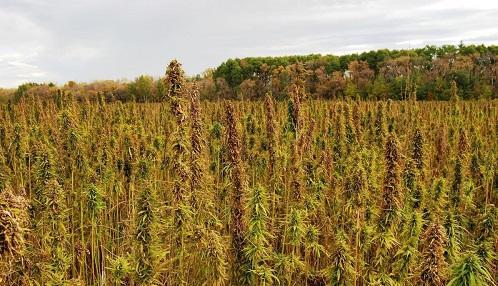 CHARLESTON — A law expanding the list of people the Commissioner of Agriculture may license to grow hemp went into effect Tuesday. 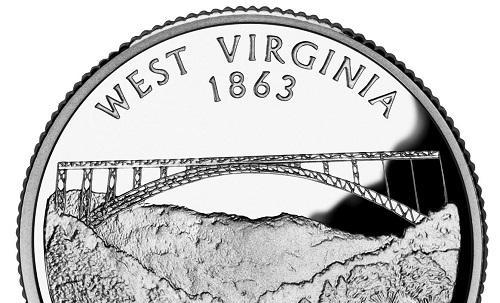 The list of legal marijuana states is continuing to grow after a measure aiming to legalize medical cannabis in West Virginia was passed by the House of Delegates. 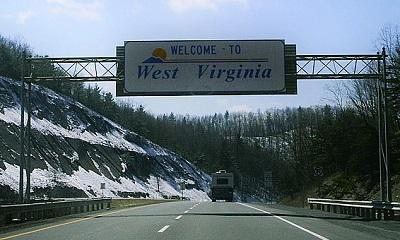 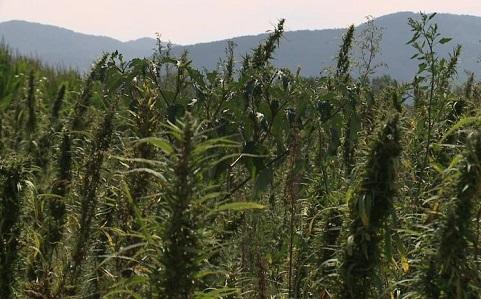 VIENNA, W.Va. (AP) — A nonprofit trade association has launched a crowdfunding campaign to help back the effort to turn industrial hemp into the West Virginia's next niche crop. 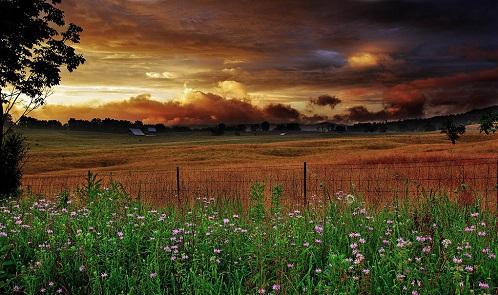 PARKERSBURG, W.Va. (AP) — The half-acre plot of fledgling plants along a hillside at Cedar Lane Farm puts into perspective the return of hemp to West Virginia soil — a resistance-riddled movement struggling to rise out of infancy.

VIENNA, W.Va. (AP) — Hemp seeds are being distributed to approved growers in West Virginia for a research project on the crop.

CHARLESTON, W.Va. – The legalization of marijuana has been talked about all across the country, and some states have already legalized some form of the drug.

The West Virginia Senate and House are in their interim meetings at the Capitol and a group called West Virginia Norml was there and handed out a marijuana survey to members in both chambers.

The group’s goal is to make medical marijuana legal in the Mountain State.

There are 23 states in America that have legalized medical marijuana. Four of those states and Washington D.C. have legalized it for recreational use.