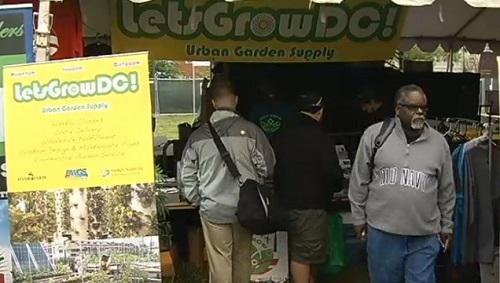 The first-ever National Cannabis Festival was held in D.C. on Saturday -- but organizers told people to leave their marijuana at home before they attended the event.

Sound confusing? Not quite as confusing as D.C.'s often-changing marijuana laws.

Under current D.C. marijuana law, those 21 years and up can legally possess a small amount of weed, as long as they do not use or expose it in public.

But no one is allowed to possess pot on federal property -- and in the District, whether land is federal or D.C. property can change by the block. Those rules went into effect last year; earlier this week, the D.C. Council explicitly banned smoking pot outside of homes.