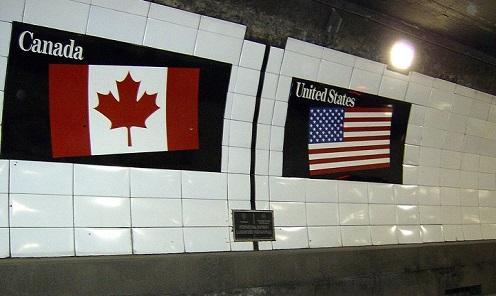 Canada will push the United States to change a border policy that has banned Canadians who admit to having used marijuana from travel to the United States, given Canada’s plans to legalize pot, a government spokesman said on Friday.

The case of a Canadian man barred from U.S. travel because he admitted to having smoked pot recreationally has sparked a debate about U.S. border agents using a federal law against marijuana use, even though pot use is legal in several states and soon to be legal in Canada.