Hot off the press cannabis, marijuana, cbd and hemp news from around the world on the WeedLife News Network.
2 minutes reading time (431 words)

Can You Get High From a Marijuana-Laced Lip Balm? 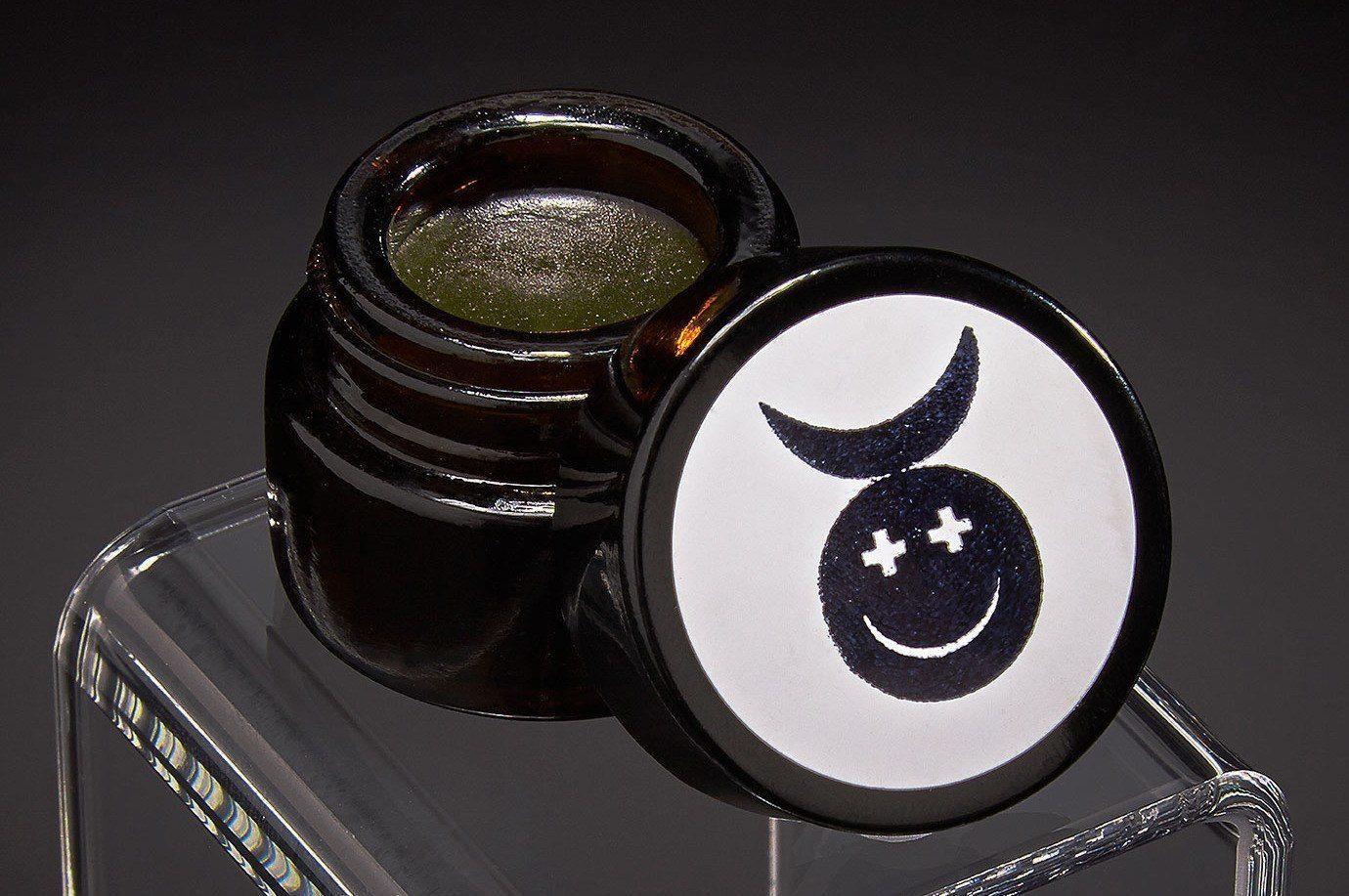 Allison P. Davis ~ The Cut
Last week, Women’s Wear Daily reported that the beauty industry is the latest mainstream sector to jump on the ganja train.

~
Thanks to marijuana’s benefits — like pain relief, and anti-inflammatory properties that are useful for combating eczema or acne — we should someday expect to see weed in everything from shampoo to lotions and even anti-aging serums. (And maybe one day we’ll be able to score medicinal weed prescription for acne?) They also mention something about vitamins, so this trend seems totally legitimate.
While weed day spas and Stonerphoras are, realistically, a long way off, there is one Brooklyn entrepreneur who's been pioneering the weed beauty industry for about a year now. Goodwitch, which Refinery29 brought to our attention last month, is a weed-infused lip balm that its creator says has found a following in the fashion world.
We tracked down the anonymous woman who runs the business. She told us all about how Goodwitch gets made (in her Bed-Stuy apartment, where she also grows ingredients like lavender) and what the product is like (organic, paraben-free — and yes, it gets you high).

Who is it for?

How are its moisturizing abilities?

Not bad. But since THC can't be absorbed through skin, you have to repeatedly lick your lips, so constant reapplication is necessary. Not quite as effective as, say, Vaseline.

Yes. Like weed. Don't open it too close to other people if you're trying to be covert.

Does it get you high?

The same kind of mellow feeling you get after a good nap: relaxed but alert.

While you could get away with using this at work, that's not the recommend usage. Goodwitch told us about kissing parties some lip-balm users like to throw. Nothing says pucker up like weed-infused kisses.
Goodwitch Lip Balm is $60 and available by secret means obtained through many awkward emails.
~
Tags:
WeedWorthy Marijuana Legalization News, WeedWhorthy Shopping News, Allison P. Davis,
×
Stay Informed