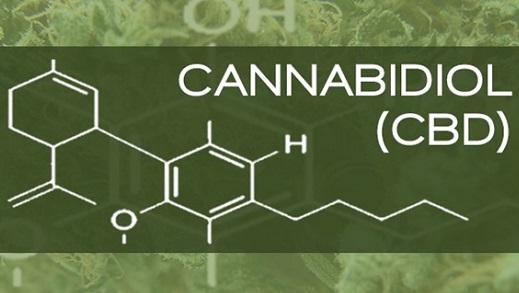 Thousands of people around the country are using high-CBD marijuana.

Jackson Leyden had always been a healthy kid; he practiced taekwondo, and he played lacrosse and baseball. But in 2011, a few months after his eighth birthday, he began having seizures several times a day.

Many were brief, a half-minute of staring into space, but he also had severe episodes in which he would collapse, sometimes injuring himself.