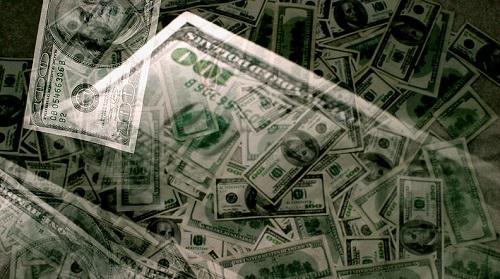 Legal pot startups brought in more than $200 million from investors last year, more than twice what they had in 2014.

Legal marijuana is one of the fastest-growing industries in the United States, and last year a record number of startups made deals with venture capitalists eager to get in on the ground floor.