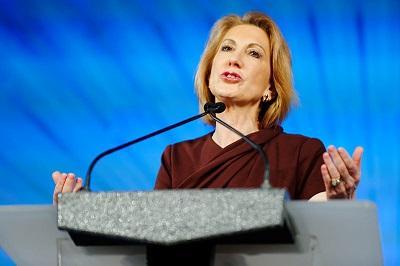 Fiorina lost her step-daughter to drug addiction, which is just terrible and so her stance is deeply personal. She is against the legalization of marijuana, but supports a states decision to choose on its own. Fiorina told reporters after her speech at the Western Conservative Summit, “I would also very quickly add that I think the legalization of marijuana is a very bad idea. I think it’s misleading to young people in particular when we tell them smoking pot is like drinking a beer. It is not.” She has also said when she was battling breast cancer her doctor advised her against using cannabis so its safe to assume that she’s against medical marijuana.

Carly Fiorina 02 January 2016
WeedWorthy News Network uses cookies to ensure that we give you the best experience on our website.
I accept