Cannabis is set to be legalized in Antigua and Barbuda, PM announces

Antigua and Barbuda will allow the use of medical cannabis, Prime Minister Gaston Browne has announced, in addition to decriminalising the possession of small amounts of the drug.
Posted in World News On Wednesday, 18 April 2018
Continue reading 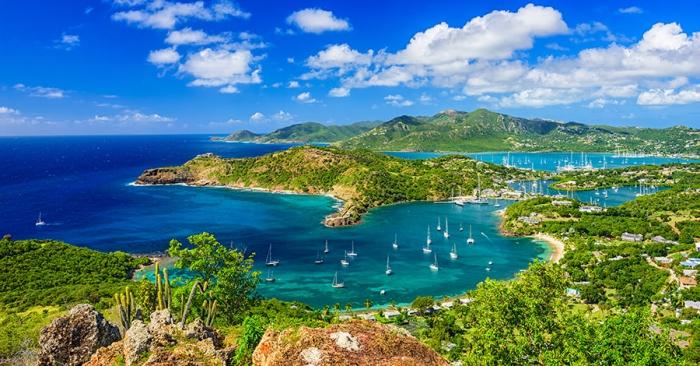 The approval of medical cannabis export was included in an overall cannabis reform approved by the Israeli government in 2016 but was later halted due to a ministerial dispute.
Posted in World News On Wednesday, 11 April 2018
Continue reading 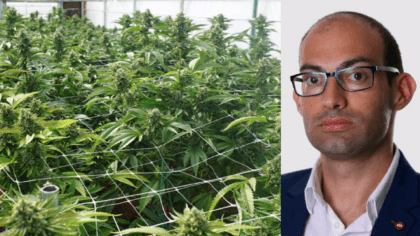 World News
The country that pioneered "wellness" is adopting cannabis as a cure
Monday, 09 April 2018
In Switzerland’s cities, the stuff has quickly become ubiquitous—standard fare in pharmacies, convenience stores, and a new crop of dispensaries.
World News
Israel’s global cannabis dominance will help the U.S.
Monday, 02 April 2018
Researchers here in the U.S. are eager to run trials with high quality Israeli cannabis strains they cannot get anywhere else.
World News
Switzerland is considering a trial program for Amsterdam-style cannabis cafés
Sunday, 01 April 2018
The Swiss legislature is considering a bill that would allow Cannabis research as well as a trial program for Amsterdam-style cannabis cafés in the European country, writes Calvin Hughes.
World News
Dutch Officials to Supply Netherlands Coffeeshops with Cannabis In 4-Year Experiment - Cannabis News
Thursday, 29 March 2018
Dutch officials have announced a three-phase “experiment” to legally supply the Netherlands’ cannabis coffee shops with products.
World News
This country might be the next to pass major marijuana law reforms
Tuesday, 27 March 2018
Thinking of visiting Australia? This country might be the next to pass major marijuana law reforms.
World News
Switzerland considers making cannabis legal and approves pilot programs
Monday, 26 March 2018
Cannabis could soon be legal in Switzerland. The Swiss Council of States, Switzerland’s smaller chamber of parliament, unanimously approved a bill allowing studies and pilot programs in the landlocked Alpine nation. The Council called for an experimental article in the Swiss Federation’s Narcotics Act that would allow for scientific research projects including trials of a “coffee shop” system of cannabis distribution similar to that of Amsterdam. Five Swiss cities have already called for such coffeeshop pilot programs.
World News
A convention of cannabis minds at the CannaTech conference
Monday, 26 March 2018
The CannaTech Conference was just held March 18-21, 2018, in Tel Aviv, Israel. The conference was about as comprehensive as a medical cannabis conference
World News
This is what cannabis packaging will look like in Canada - Cannabis News
Monday, 19 March 2018
The federal government says that Canadians generally support its planned approach to the legalization of marijuana, including detailed proposals surrounding plain packaging and warning labels.
World News
Canada: Saskatchewan To Set Marijuana Legal Age At 19
Wednesday, 14 March 2018
Saskatchewan is proposing to set the legal age to consume cannabis at 19 but minors caught with a small amount won't end up with a criminal record.
World News
Netherlands to Trial Recreational Cannabis Cultivation
Monday, 12 March 2018
Dutch ministers have outlined plans to regulate cannabis cultivation in certain parts of the Netherlands for a trial period.
Previous 11 12 13 14 15 16 17 18 19 20 Next