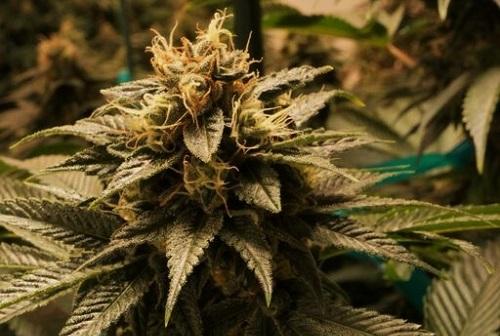 Taboos about drugs are lying shattered across the U.S., like broken debris after a party. But even as some states have begun to decriminalize or legalize marijuana, there is an argument that is making some Americans hesitate.

They ask: Aren't many drugs, even pot, much more potent today than they were in the 1960s, when the boomers formed their views on drug use?

Aren't people who used legal painkillers like OxyContin and Percocet sliding into heroin addiction — suggesting that legally accessible drugs are a slippery slope toward the abuse of harder drugs?