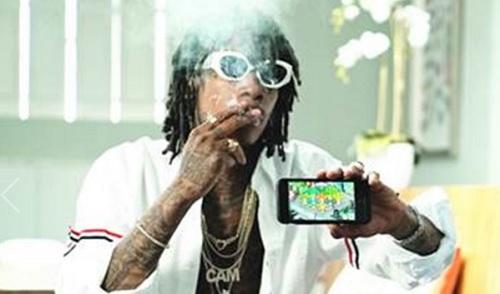 Wiz Khalifa says that it’s “better than Pokemon.” He isn’t talking about weed, though surely he thinks it is.

The premise of the game is that you grow and harvest weed and then reinvest.

According to a press release, it’s educational. It will “offer a glimpse into the future of legalized cannabis, and the opportunities it has already created for a new generation of entrepreneurs and marijuana enthusiasts alike."

'High on the Slopes', the rules and regulations of pot use at ski resorts – Marijuana News