Will Louisiana Be the First Southern State to Legalize Weed? – Marijuana News 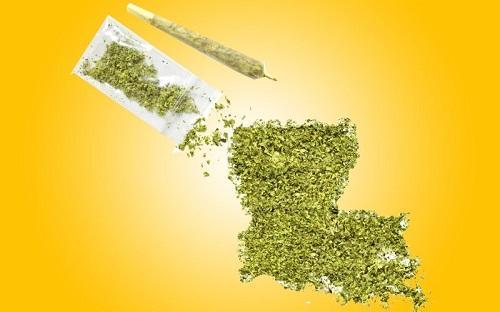 Notorious for its strict marijuana laws, Louisiana is looking at legalized weed as a way to get out of debt. What will happen to its prisoners?

One of the harshest states on pot offenders is reportedly exploring the idea of a recreational marijuana program.

Saddled with $850 million in state debts, experts say Louisiana’s move is less motivated by safety as it is by money.

The idea to offset a colossal deficit with legal pot was allegedly born out of concern from lawmakers backing two bills that may cause budget cuts.

New Ohio medical marijuana measure announced for 2...
What a Trump Presidency Would Mean for Marijuana L...