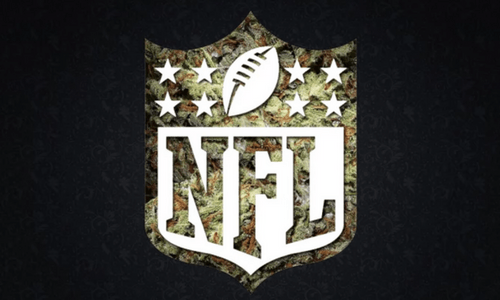 That’s eight more games than former Baltimore Ravens running back Ray Rice was initially suspended for violating the NFL’s domestic violence policy back in 2014, and it’s the same total former Dallas Cowboys lineman Josh Brent received for a drunk driving incident that resulted in the death of ex-teammate Jerry Brown. Former NFL Complplayer Eugene Monroe has had enough of the NFL’s arbitrary suspensions.