Why Microdosing Is Taking Over Medical Marijuana - Cannabis News 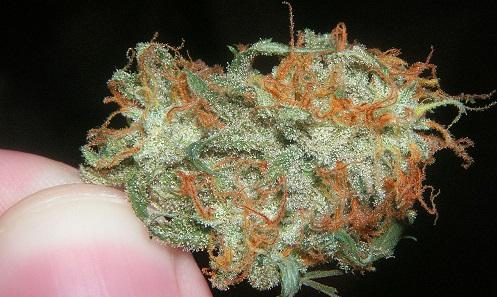 With microdosing, people are getting the maximum benefit from the minimum amount, without becoming stoned, paranoid or lethargic.

In the winter of 1999, Dr. Allan Frankel, a renowned internist in Los Angeles, suffered a viral infection of the heart. Doctors told him he had six months to live.

He'd rarely tried marijuana, but several of his cancer and AIDS patients urged him to use it for his heart.

A year later, his heart was normal. Frankel, now 66, says he can't be certain that cannabis healed him – but it certainly helped. "I'd been depressed and cannabis stopped the depression," he says. "It gave me something to look forward to. My brain was turned on."