What Are Heirloom Marijuana Strains, Exactly?

Trying heirloom cannabis strains should definitely be high on the bucket list of every cannabis enthusiast.

In plain terms, an heirloom refers to a valuable item or artifact that has been passed down from one generation to another through decades and centuries. Heirloom cannabis strains have also been passed down through generations, but instead of being items and artifacts, they refer to cultivars of cannabis that have been around for a long while. These strains are revered and prized for their purity and historical value, hence the name.

This definition does not quite capture everything about heirloom cannabis strains, this is why this article will focus on everything you need to know about these strains, how they differ from landrace strains, as well as their benefits. 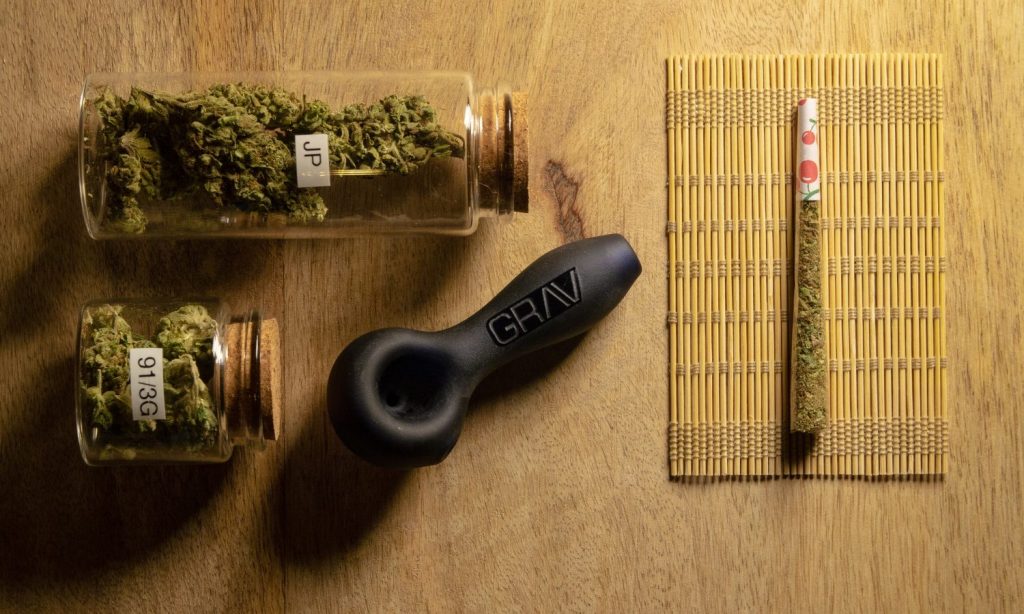 Photo by Yash Lucid from Pexels

What are Heirloom Cannabis Strains? 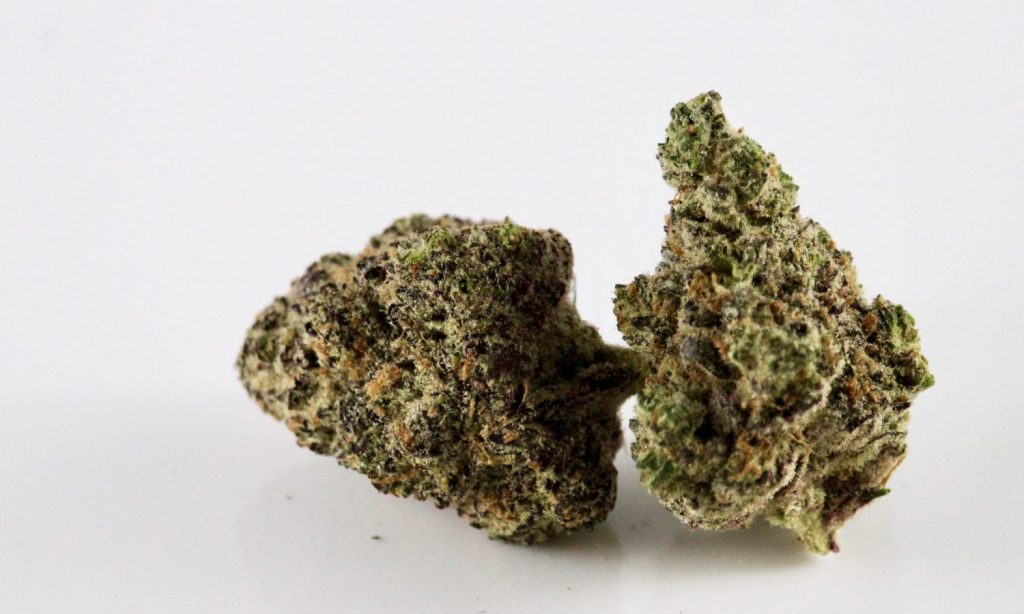 Photo by Christina Winter via Unsplash

Going by the explanation above, heirloom cannabis strains can be described as landrace strains that have been removed from their natural region, to be grown in another region. 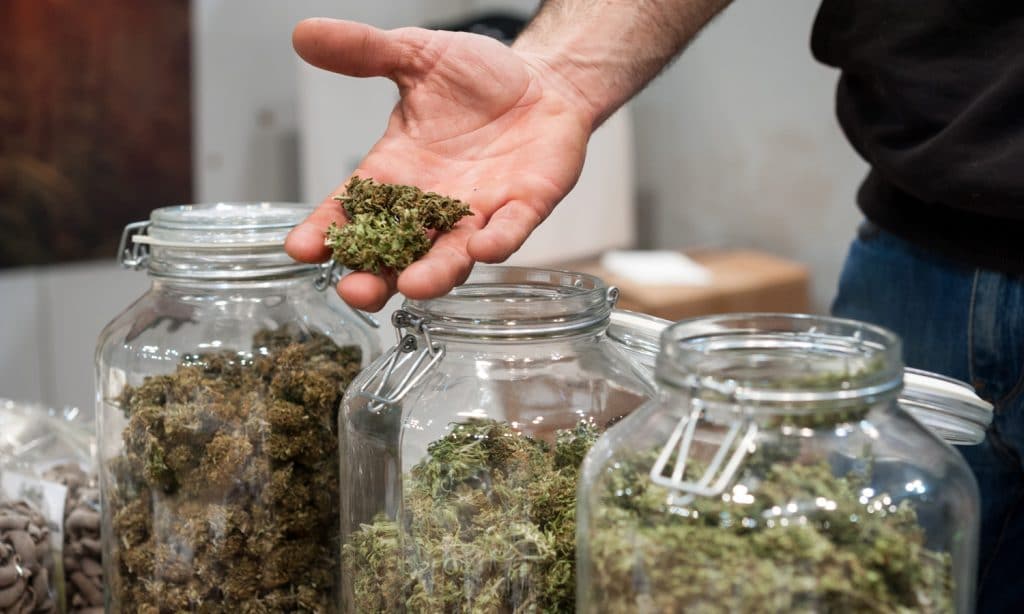 Why Heirloom Cannabis Strains are Important

Crossbreeding Cannabis Does Not Always Produce The Best Results: Heirloom cannabis strains alway share similar characteristics with their parents plants. This typically gives them an edge over crossbred strains, whose results are usually unpredictable. In crossbreeding, it is not always certain that a 50/50 offspring will be achieved when an indica-dominant strain is crossed with a sativa-dominant strain. Some offsprings often take sativa-like qualities, while others take indica-like qualities. It will then take years of backcrossing to achieve the desired result. The pure genetics of heirloom cannabis strains make them very stable and predictable when it comes to breeding.

Heirloom Cannabis Strains Might Have More Cannabinoids: It is believed that heirloom cannabis strains contains more beneficial compounds than hybrid strains. This claim can be supported with an argument about the high level of THC that new hybrid strains contain. The more THC content that these hybrid strains has, the better your high feels. However, increased level of THC come at a cost, as it results in reduction of other compounds such as cannabinoids and terpenes. Heirloom cannabis strains are therefore more natural, and contain the best balance of compounds for your consumption.

Heirloom cannabis strains have obvious benefits as they exist just the way nature designed them. Coupled with their rich history, these strains are among the most desirable of all the strains known to man. Their unique and unadulterated formation of compounds also means that you can be sure that you are smoking healthy cannabis.

Trying out heirloom cannabis strains should definitely be high on the bucket list of every cannabis enthusiast!