Hot off the press cannabis, marijuana, cbd and hemp news from around the world on the WeedLife News Network.
1 minute reading time (145 words) 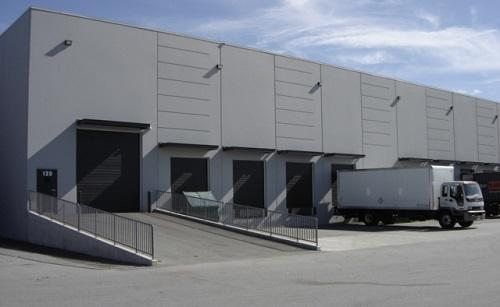 Industrial rents in already-pricey cities like Los Angeles and Boston are poised to rise further thanks to one burgeoning industry: cannabis.

Marijuana startups are snapping up space in those cities as part of a wave of legalization that was set in motion by ballot-box victories last November, when eight states voted to permit cannabis in some form.

Legal weed already has a track record of driving up rents. The going rate for industrial real estate in Denver, Seattle, and Portland, Oregon -- places that previously relaxed cannabis laws -- have grown faster than in cities where the substance is still banned, according to new research from CoStar Group Inc.

Medicinal marijuana and the lengths Australian far...
Dealing With Breast Cancer: How Cannabis Can Help ...