If Washington wants to be as competitive as possible, it has to drop the cottage cloak around ownership at some point — and eliminating it for financiers just isn’t enough.

I also think Washington has a top notch cannabis program when it comes to its regulations. They are clear and comprehensive, setting up licensees for success as industry understands what it is getting most of the time from the Washington State Liquor and Cannabis Board (“LCB“). Of course, there are ambiguities with Washington’s administrative code and cannabis (like with all states), and there always will be because different licensing analysts will give competing interpretations of the law and rules on everything from label review submissions to analyses of true parties of interest. I certainly don’t agree with every LCB rule on the books, but I respect the heck out of Washington for the cannabis program it created and has maintained over the years. 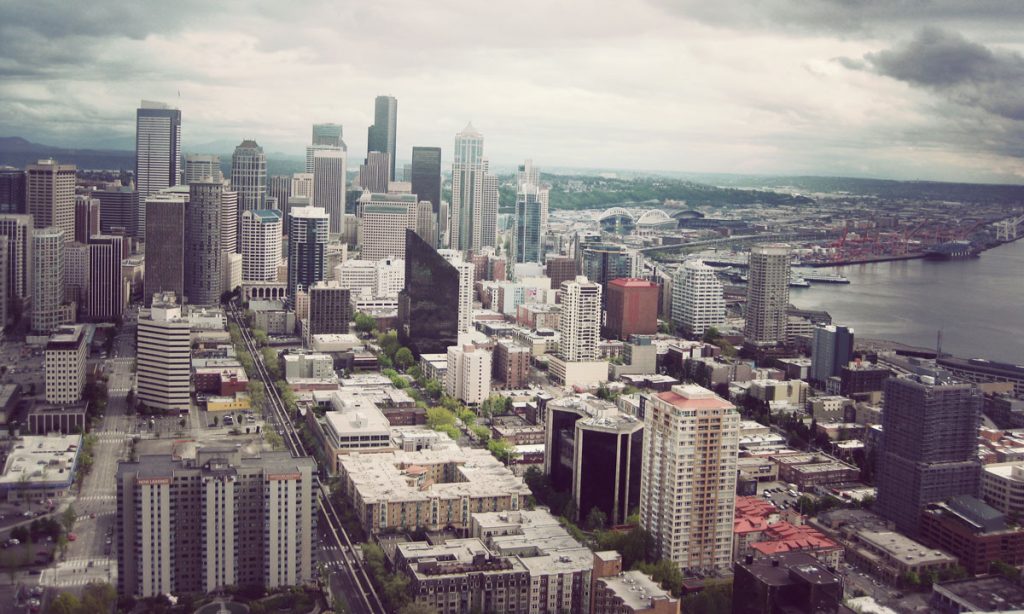 All of the foregoing is why I was incredibly excited and honored to testify at a Washington State House Commerce and Gaming Committee Legislative Work Session on March 26. You can watch the entire hearing here. I moved to Los Angeles in 2017 and have really focused on California’s cannabis scene for a while now, but I keep up with Washington’s cannabis marketplace and our firm continues to maintain its cannabis practice out of Seattle.

When I was contacted by the Office of Program Research for the House of Representatives to speak at this Work Session, I was intrigued by the topic right off the bat. My experience with Washington is that its market is pretty small (but relatively mighty) and that the state really had no interest in dropping some of its protective barriers to entry (like that pesky six-month residency requirement for ownership) and other red tape that keeps licensees under “tied house” rules. The specific topic here was “Examining the future of the cannabis industry in Washington state,” with an emphasis on how the state can set up its current licensees for the repeal of federal prohibition; and specifically, what can the state do, and what it should consider, to make its licensees competitive for impending national and international marketplace

Back in 2016, I did a TedX Talk on Orcas Island regarding whether state legal cannabis was actually creating “Big Marijuana” (that talk now has over 119,000 views). Washington State is now directly grappling with the issues I touched on in my talk, but in its Washington way, the state is being careful and thoughtful in how it approaches the national stage. I ultimately think the Committee wanted to hear from me because I have deep business and regulatory experiences in multiple cannabis states at this point spanning a decade (particularly in Washington and California, and the two could not be more different).

Some of the sub-issues the Committee examined during this session were industry trends, how to mitigate future monopolies while being business friendly, vertical integration, the residency issue, and social equity (among others). After working in California’s cannabis market, my advice to the Committee during the hearing was to drop the six-month residency requirement. In many ways, that residency requirement is the last barrier that’s keeping out large, legitimate businesses from really entering Washington (aside from your run-of-the mill, convoluted IP licensing agreements or other third party “service” agreements with licensees that very likely violate Washington cannabis laws no matter how you slice them).

If Washington wants to be as competitive as possible, it has to drop the cottage cloak around ownership at some point — and eliminating it for financiers just isn’t enough. I also suggested that Washington follow California with a state-based organic processing and label program as well as an appellations program (given Washington’s strong outdoor cultivation culture and its existing wine industry predominantly east of the Cascades providing the blueprint). And I recommended that the state really study social equity programs across the country (including in Los Angeles) that have had failure as well as success so that the state can really try to set the gold standard in that tough arena.

I touched on local control too, specifically regarding not letting big cannabis operators get too big (I also suggested the creation of a distribution license if the state is really worried about verticality.) Washington is a state where the LCB will license an applicant even though that applicant may not have the full blessing of their city or county. While it’s great to secure a state license, that privilege is ultimately meaningless if your city or your county won’t allow you to open your doors (side note: my firm fought the City of Lacey for years over its local medical cannabis bans, and it is incredibly hard to beat local government because of their overwhelmingly strong police powers). 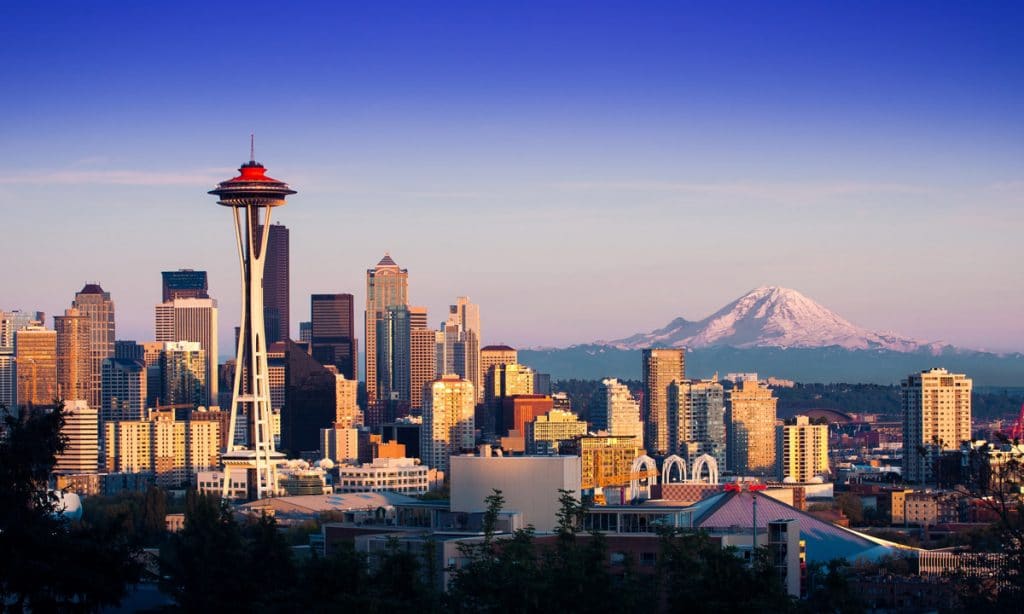 Photo by MILKOVÍ via Unsplash

If Washington is truly concerned about multi-state operators or the Altria’s of the world going gang busters within its borders, the state should examine stronger local controls (just ask California and Oregon) where the locals will definitely ensure a tighter grip on 1) who is coming into their communities and 2) how many operators can set up shop (through local approval schemes that will include zoning, competitive licensing contests or lotteries, development agreements, etc.). Some local control already exists in Washington State, but it could stand to improve and/or become more sophisticated.

I have no doubt that Washington will eventually be a state that can rock the stage in the U.S. cannabis market and beyond; the state is too smart and too experienced in the cannabis industry not to revise the laws and rules that served it well when the Cole Memo was in place under a very different Department of Justice. Washington realizes that if it remains the way it is now, it will only ever be so big and so successful compared to other powerhouse states like California, Florida, New York and Nevada.

Given this robust discussion with the Commerce & Gaming Committee, I get the feeling that major change is on the horizon at some point for the Evergreen State. Hopefully, this will ensure that Washington is among the group of states that drives national trends on cultivation, distribution, product and brand development and cannabis tourism.

Some waiting in NY prisons for marijuana convictio...
Japan sees record cannabis offenders above 5,000 i...

Idaho Republicans tried to block any future marijuana legalization. How’d it turn out?

Understanding the cannabis laws in Michigan