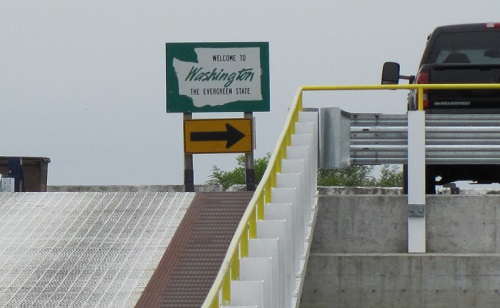 The legalization of recreational marijuana in Washington state in 2012 resulted in a dramatic decrease in the number of people sentenced for marijuana-related felonies, according to an analysis conducted for public radio by the Washington State Caseload Forecast Council.

Between June 2008 and December 2009, the analysis showed, there were 1,312 offenses committed that resulted in felony sentences for the manufacture, delivery or possession with the intent to deliver marijuana.

By contrast, during an 18 month period following the opening of recreational marijuana stores in 2014, there were just 147 marijuana-related crimes that resulted in felony level sentences--a nearly 90 percent decrease.

Why More College Students Are Calming Anxiety With...
Job opportunities grow as states move to legalize ...