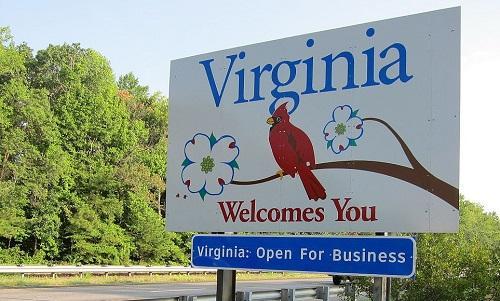 Virginia Gov. Ralph Northam signed legislation on Thursday that decriminalizes marijuana possession, joining a majority of states that have ceased treating the drug as a criminal offense.

The new law, which goes into effect July 1, is the latest progressive action taken by state Democrats since taking full control of Virginia's government in November for the first time in more than two decades.

On Thursday, Northam, a Democrat, signed Senate Bill 2 and House Bill 972, creating a civil penalty of no more than $25 for possession of up to an ounce of marijuana, with no jail time.

Can You Use Cannabis For Your Workout Recovery? - ...
Ohio set a medical marijuana monthly sales record ...