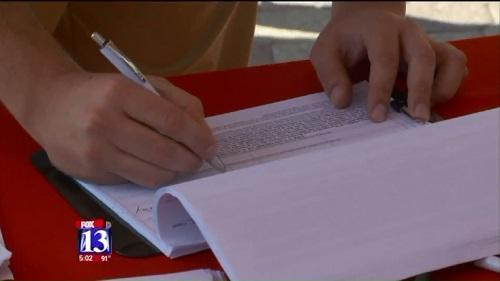 The opponents seeking to block voters from weighing in on a ballot measure legalizing medical marijuana withdrew their lawsuit on Monday, after asking a judge in May for an emergency ruling to stop the initiative.

The withdrawal clears the path for what is perhaps the most contested measure that will be on Utah’s ballot in November, yet which has strong support among voters.

Blake T. Ostler, an attorney for the group Drug Safe Utah, which is led by the Utah Medical Association, said he believed there was an issue with challenging the measure before voters weigh in. The challenge lacked what, in legal terms, is called “ripeness.”

The Best Cannabis Products for Your Summer Picnic ...
The Real Difference Between Low, Mid, and Top Shel...