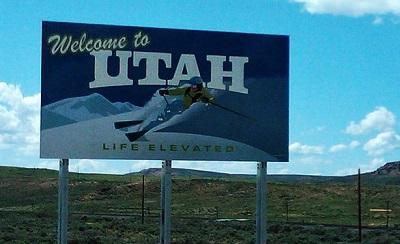 In the latest stack of bills signed into law by the governor, he approved House Bill 195.

The bill, sponsored by Rep. Brad Daw, R-Orem, dips a toe into medical marijuana in Utah by allowing people with less than six months to live to give cannabis a try.

The governor has yet to sign a companion bill that would have the Utah Department of Agriculture and Food grow the marijuana for them. The governor’s office said it expects he would sign that bill.

How Mainstream Is Marijuana? Cannabis Franchises A...
University of Pittsburgh School of Medicine explor...