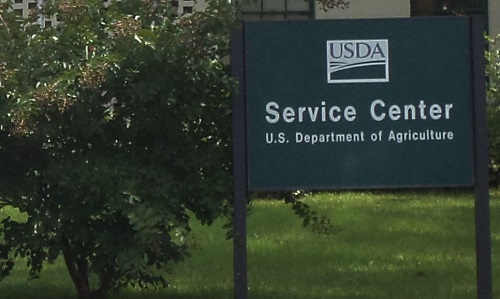 The U.S. Department of Agriculture (USDA) announced on Friday that it has approved hemp regulatory plans for three states and three Indian tribes -- with many more approvals likely on the horizon.

After hemp and its derivatives were federally legalized under the 2018 Farm Bill, USDA got to work developing rules for growing and processing the crop, and in October it released interim guidelines that any state or tribe must comply with. Louisiana, New Jersey and Ohio -- as well as the Flandreau Santee Sioux, Santa Rosa Cahuilla and La Jolla Band of Luiseno Indian Tribes -- are the first to have their plans accepted by the federal government.

What is CBD oil? A beginner’s guide to cannabidiol extracts - Cannabis News