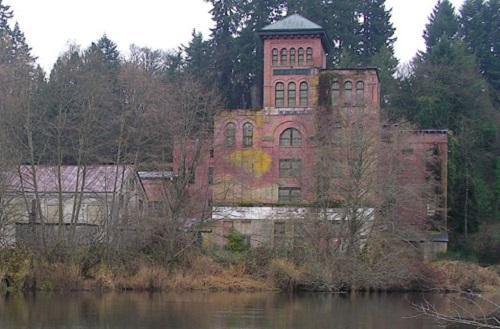 TUMWATER, WASH. - The city of Tumwater and its urban growth area could have a new slogan: Instead of "It's the water," once famously associated with the former brewery, it could be "It's the bud."

That's because through the right combination of available warehouse space, industrial parks and location requirements, the Tumwater area finds itself home to a cluster of marijuana growers and processors, according to data from the state Liquor and Cannabis Board and the city of Tumwater.

In fact, Tumwater is thought to be home to one of the largest indoor producer/processors in the state, Tumwater officials and growers say.

Marijuana, neighbors and families: This could get awkward, Oregon