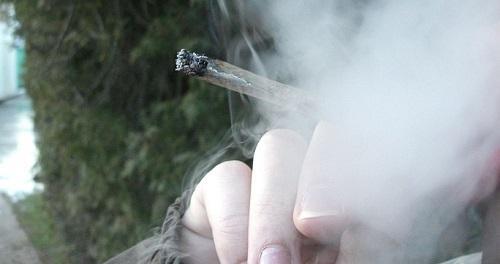 Recreational marijuana legalization has been a cornerstone policy that Generation-Y overwhelmingly supports. According to Pew Research, even 63 percent of Republican millennials want pot to be legal.

Not all states are the same however. Some are extremely enthusiastic towards pot legalization, while others are less likely to change policy.

Estately created a list of the most enthusiastic pro-marijuana states based on affordability, the amount of users per capita, Google trends, legal status, and publicly expressed interest Facebook interests.

Here are the top 9 states that are the most enthusiastic about marijuana.