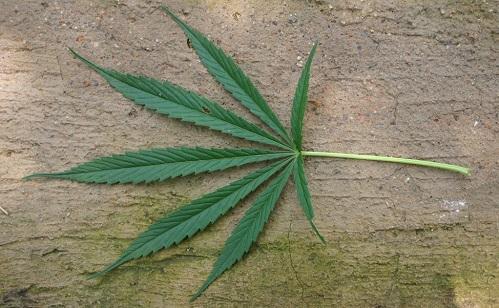 Seventy-six percent of American adults want President Trump to leave state marijuana laws as they are, according to a new poll from Survey USA.

Reform group Marijuana Majority commissioned the poll. Currently, legal recreational marijuana has been approved in eight states plus Washington, D.C. A total of 29 other states, including the District of Columbia, have legalized medical marijuana in some form.

The drug remains illegal on the federal level, and Attorney General Jeff Sessions has been vocal in his opposition to legalizing marijuana — once calling it "only slightly less awful" than heroin.

Once a medical-marijuana refugee, girl returns to ...
Should Alcohol and Cannabis Have Separate DUI Laws...