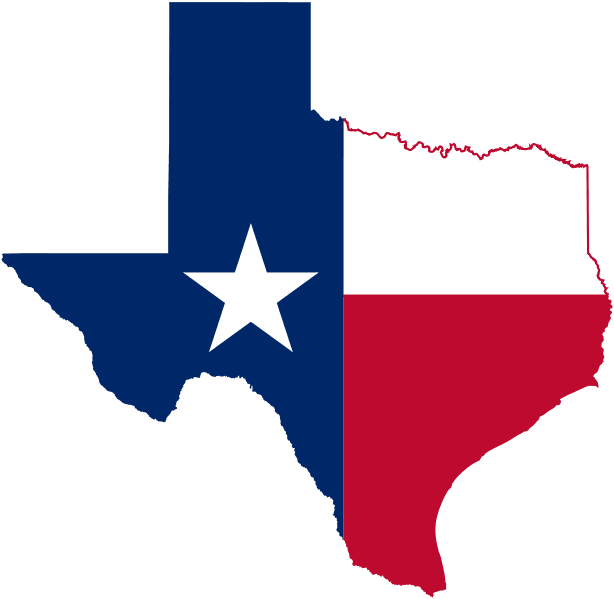 Texas, as it turns out, just may be one of the best states in the nation to grow pot.

GUNTER, Texas — About 60 miles north of Dallas, amid green fields in the sleepy town of Gunter — population 1,486 — Texas Cannabis CEO Patrick Moran has optioned to buy a former cotton gin, where he plans to grow the Cannabis sativa plant, known more commonly as marijuana.

The businessman and attorney is positioning himself at the forefront of what he estimates will be a $900 million a year industry in Texas — the recently legalized market for treating intractable epilepsy with a strain of marijuana that eases seizures without getting patients high.

Texas is following in the footsteps of a number of other states that have legalized medical marijuana, including Illinois.