These States Have The Highest Cannabis Sales Taxes In America

It can be argued that the high taxes are well-intentioned, signaling support for an inclusive cannabis market.

Due to ongoing federal prohibition, America’s cannabis regulations remain fragmented by state. Until reform occurs, states will continue to set their program frameworks, including how it taxes the supply chain, with consumers feeling the brunt directly by taxes or indirectly by retailers up-charging to offset costs.

Depending on the state, a market’s tax rates could look similar to any other legal product, or the figure could balloon. Examples of the latter can be found in states like Washington (37% sales tax) and Oregon (17%), with several others charging around 15%. States with lower sales tax rates, like Illinois, charge 7%, but rates can swell when considering the various additional taxes applied to flower, infused goods and high potency products. When combined with local taxes, some Illinois citizens can pay over 40% tax on certain products.

The rates have some worried over allegations of greed, while others believe the taxes are part of a bid to create restorative justice. However, even those supporting justice measures worry that high taxes could steer customers away from the market altogether.

Which States Have The Highest Taxes?

The question is nuanced when analyzing the various potential tax layers applied to legal cannabis. A flat sales tax isn’t all that there is to consider. As Illinois demonstrates, what may seem like a 7% to 10% tax rate is just the ground floor of what could become sky high rates.

“That is a significant additional cost center that either ends up materially burdening the operator or as a pass-through onto the consumer, said Karban. He added that neither is ideal for the industry’s overall development. Karban added that he believes the rates represent “a degree of political ambivalence surrounding the cannabis product category,” despite destigmatization and legalization spreading.

The rationale for setting tax rates can become rather complicated–leaving each person to decide if the charges are signs of greed or good intentions.

“You’re seeing a lot of states that are trying to put money into social equity to address the war on drugs,” said Ashton.

It can be argued that the high taxes are well-intentioned, signaling support for an inclusive cannabis market. However, others say that the focus should be on lowering costs while finding ways to make the industry more accessible to Black entrepreneurs and others most affected by the drug war. 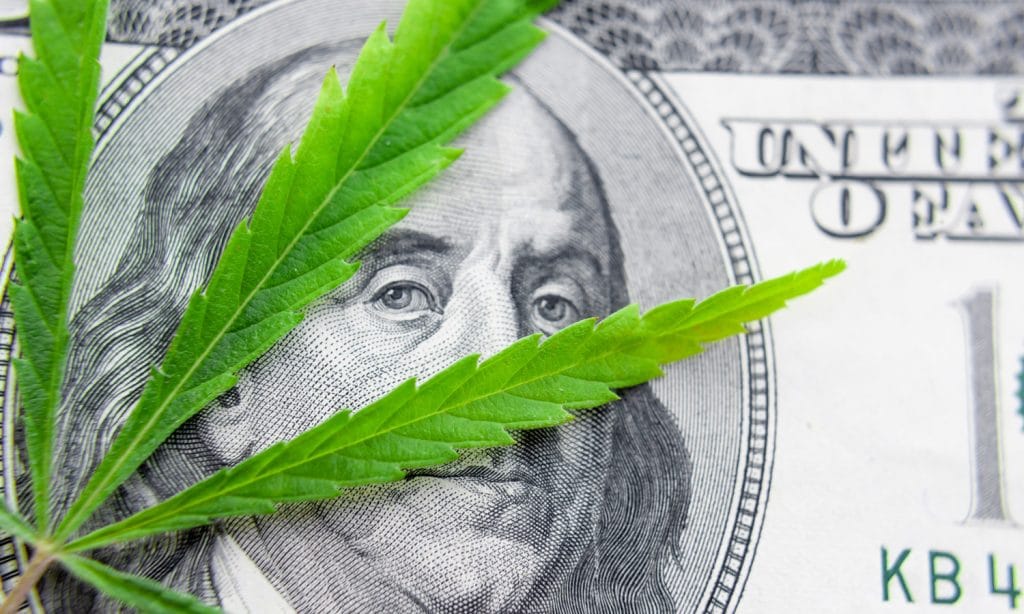 Sources appear to empathize with the endeavors of high-tax states. However, some offered caution, noting that the choice could create lasting effects on marketplaces.

“I think that the high tax rates a lot of states are trying to put through are a mistake at this point, and they support and incentivize the illicit market,” said Eric Berlin, a partner at Dentons.

Karban offered a similar take. “Excessive taxation burdens or disincentivizes the responsible and compliant operators, which then indirectly subsidizes and promotes the black market players that aren’t even paying taxes at all,” he said. The CEO went on to say that the illicit market remains the largest competitor for any state marketplace.

“This construct undermines the fundamental purpose of regulating the industry in the first place by allowing the black market to flourish at the expense of the responsible operators that are playing by the rules,” he added.

Berlin believes the problem is with states trying to do too much with tax dollars. He called the approach “shortsighted” for creating high barriers of entry to the legal space.

Berlin’s assessment could be accurate in individual states, depending on its allocation of funds. While good-intentioned, it could be argued that some states may choose too many programs, spreading the needed funds too thin to create a significant impact.

In other cases, cannabis revenue may go to controversial subjects. The funding of police using has been a significant sticking point in some parts of the country. In some cases, like Portland, Oregon, the funds were pulled back after citizen protests.

Germany imported a record amount of medical cannab...
Can Medical Cannabis Save The Barbados Economy?

Retail Prices for Marijuana Rise in Response to Record Demand