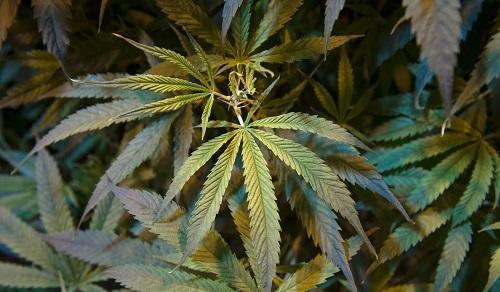 To date, more than half of the United States — including the District of Columbia — have adopted laws that allow the consumption of marijuana for recreational and/or medical purposes.

On Election Day, eight U.S. states approved laws that would decriminalize the possession of small amounts of cannabis or expand the use of medical marijuana, making 2016 — as Time put it — "a watershed for weed."

It would seem the trend will continue to blaze across the nation, with organizations like the Marijuana Policy Project working to end marijuana prohibition in eight more states by 2019.