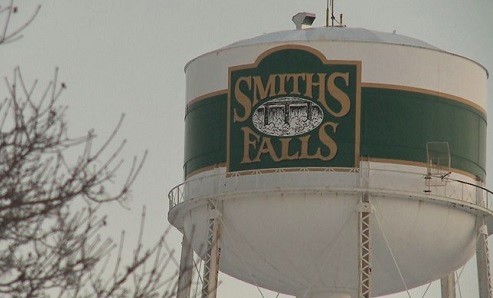 Like so many small towns in the U.S. during the recession, Smiths Falls, Ontario hit rock bottom in 2008.

Three factories shut down in the small Canadian town, including the country's largest Hershey's factory.

“It was a five-year period there where it was hard to find any good news,” said Smiths Falls Mayor Shawn Pankow as he watched 1,500 jobs leave.

“Smiths Falls was basically on life support,” said Jamie Norris, a tow-truck driver and lifelong resident. “People were losing their houses and losing their vehicles.”

Marijuana and MS: My Top 10 Tips for Getting Start...
'Cannabis beauty' is becoming a real category as S...

How a Cannabis kiosk is helping retailers comply with California regs

Cannabis shops ramp up security after uptick in crime