The SAFE Banking Act For Cannabis Will Be Great, This Security Expert Says, But One More Thing Is Needed

Ryan Hale is the chief sales officer for cannabis security firm Operational Security Solutions (OSS). What that means is that Hale works with a host of big, burly ex-police/ex-military guys you wouldn’t want to meet alone in a dark alley.

Those men guard, and deposit to financial institutions, the hundreds of thousands of dollars in cash proceeds that cannabis companies daily generate but can’t process the way mainstream companies do. This problem, of course, stems from institutional nervousness over marijuana’s federally illegal status.

Enter the SAFE Banking Act (the Secure and Fair Enforcement Banking Act), which was just reintroduced in late March to the U..S. House and Senate, having previously passed the House on September 25. At this point, the legislation has bipartisan support and is widely expected to pass.

The SAFE Act would create a “safe harbor” to protect federal depository institutions and credit unions from federal prosecution if they work with marijuana-related businesses (MRBs) and ancillary companies in legal states. Loan activity could proceed. Minority cannabis operations –dependent on small business loans due to having less wealth than white businesses – could more easily borrow funds and progress toward the equity the industry seeks.

In short, the pressure on MRBs to go “cash only” could cease, reducing those businesses’ risks and making their employees a whole lot safer.

Lawmakers seem to recognize this need as more and more states go legal for both recreational and medicinal cannabis. “We can’t keep forcing legal cannabis businesses to operate entirely in cash — a nonsensical rule that is an open invitation to robbery and money laundering,” one of the bill’s co-sponsors, Sen. Jeff Merkley, D-Ore., said in a press release.

Added U.S. Rep. Earl Blumenauer, D-Oregon, in a March 18 blog post, “In the past year, Portland cannabis shops were robbed, burglarized or looted more than 100 times.” 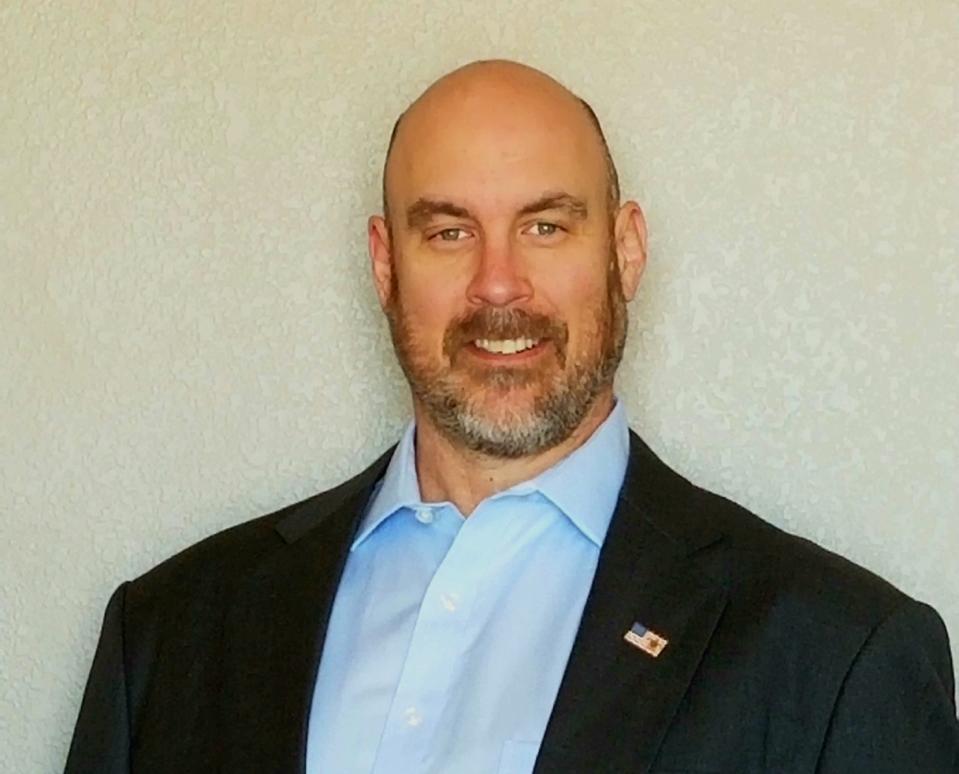 Hale, whose 150-employee company is based in Fresno, California, echoed that concern. Hales knows firsthand what “unsafe” can entail: In September 2019, he said, one of OSS’S now-clients contracted with a different security company to transport its cash off-premises. “Turns out,” Hale said in a recent interview, “this other provider was going into the MRB facility, picking up the cash inside the facility, carrying it out to their vehicle in the parking lot, closing the door and proceeding to count all the cash with a cash-counting machine.”

That’s the kind of risky behavior that worries Hale, but he believes OSS’s “cash and transit” team members, with their combined 200 years of relevant service, can do better. “We’re all sheepdogs,” Hale said, using industry jargon descriptive of canines expert at guarding sheep.

Not only does OSS offer cash security services but also audit services, security consulting and facility securement via electronic and physical security measures. OSS, Hale added, is smart enough to use discreet unmarked “up-armored vehicles” in contrast to competitors’ overtly armored vehicles with gun ports that are easy targets.

His company, Hale said, services over 60 percent of California’s cannabis companies directly or indirectly through its banking relationships and has begun expanding to the states of Washington, Nevada, Oregon and New York (itself newly legal). The executive wouldn’t talk money amounts typically guarded but did volunteer that, “We support over a dozen financial institutions in the cannabis space; and in 2020 alone there have been multiple financial institutions reporting over $2 billion deposited in California alone – all proceeds from a Schedule 1 narcotic” (as the Drug Enforcement Agency categorizes marijuana).

So where does all this leave the legislation? “The SAFE Banking Act will provide expanded services to cannabis businesses,” Hale said. “However, the Act will also bring more rules, regulations and oversight” – a good thing, he said. “Therefore, AML/BSA regulations will play a more prominent role in the delivery and monitoring of cannabis banking, with an additional compliance burden placed on both financial institutions and MRBs.”

AML/BSA stands for “Anti-Money Laundering,” a.k.a. the Bank Secrecy Act. The term refers to guidelines developed in 2014 by the Federal Crimes Enforcement Network (known as FinCEN – and part of the U.S. Department of the Treasury).

The guidelines were specifically intended for credit unions and state-chartered banks in “legal” states. So the frequent perception that there are no protections at all for banks working with cannabis companies is inaccurate, Hale said.

What the SAFE Act will likely do is go beyond its legislative text to extend these same regulatory guidelines to nationwide, multi-state banks so that they’ll at last feel comfortable operating in the cannabis sphere. “In speaking with one of my colleagues from West Coast AML Services,” Hale said, “he related that the proposed legislation makes it clear that the FinCEN guidance on MRBs continues apply [to nationwide banks]. “Thus, financial institutions must maintain a vigorous AML compliance program specifically tailored address the high risks associated with banking the cannabis industry, especially in California where the black market flourishes.”

California legislators battle over cannabis billbo...
Get Paid to Study Cannabis! $20,000 Scholarship An...