The pot business may be legal, but newspapers can’t run ads for it, the U.S. Postal Service says – Marijuana News 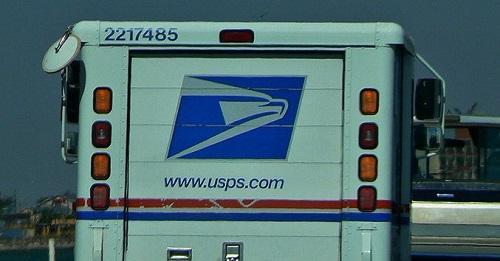 Newspapers in half the states are breaking the law if they mail publications containing ads for marijuana products — even though the states have legalized pot, the U.S. Postal Service said last week.

This parsing of federal law, released by postal officials as national policy after inquiries from Oregon’s congressional delegation, is one of the messy consequences of the movement to legalize cannabis: It’s bought, sold and advertised for recreational and medical use in some states, but still illegal under federal law.

The confusion started in Portland, Ore., where local newspapers have been running ads for dispensaries and manufacturers in the state’s now-booming weed industry after voters legalized recreational pot for adults last year, following medical pot in 1998.