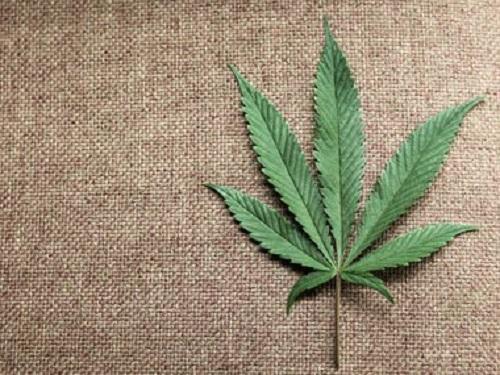 A new survey by the Associated Press and the University of Chicago finds that a record-high percentage of Americans -- 61 percent -- say they support marijuana legalization.

The survey uses the same question wording ("Do you think the use of marijuana should be made legal, or not?") on marijuana as previous Gallup surveys, which had shown a previous high of 58 percent support for legalization last October.

However, the AP asked a follow-up question that found a considerable amount of nuance in Americans' support marijuana legalization.