Kieran Nicholson ~ The Denver Post
Colorado Republican Sen. Cory Gardner announced Thursday he is co-sponsoring the Industrial Hemp Farming Act of 2015, which would legalize industrial hemp for commercial use. 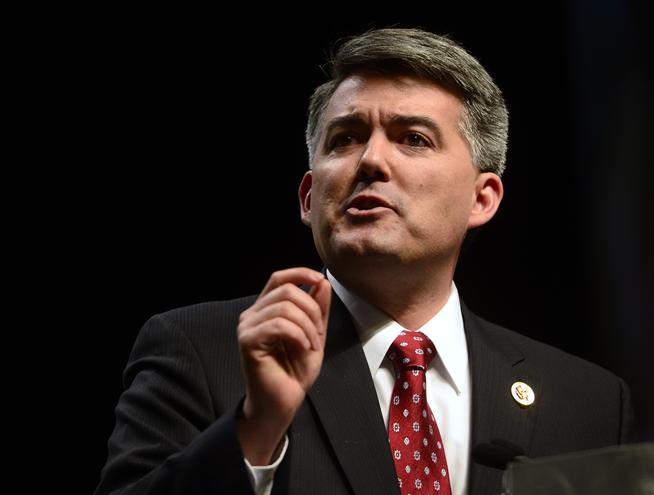 ~
If passed, the bill would exclude industrial hemp from the definition of marijuana in the Controlled Substances Act.
“Industrial hemp is a safe substance with many practical commercial applications,” Gardner said in a media release. “Removing it from the Controlled Substances Act is a commonsense move which would create jobs and get the government out of the way of farmers and our agricultural industry.”
The bill was introduced by Oregon Democrats Ron Wyden and Jeff Merkley and Kentucky Republicans Mitch McConnell and Rand Paul.
Legalized hemp could be a “major boon to Colorado agriculture,” Gardner said.
~
Tags:
Hemp legalization, WeedWorthy Hemp News, WeedWorthy Political News,
Rhode Island Marijuana Legalization: State Lawmake...
Former player Nate Jackson calls for NFL to allow ...