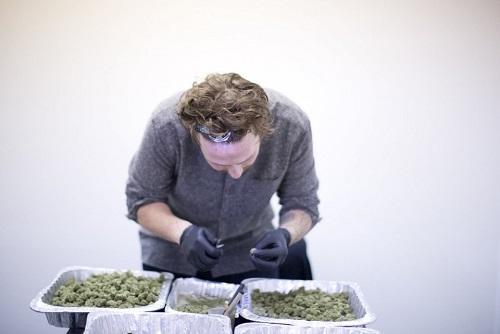 Starting next spring, Oregon will require all marijuana products sold in dispensaries or recreational shops to undergo testing for nearly 60 pesticides.

Until the new rules take effect, the state plans to allow the marijuana industry to continue to operate as it does now, with broad pesticide regulations that allow tainted products to end up on store shelves.

But on Monday the Oregon Health Authority signaled that it is willing to consider tightening up current pesticide rules until new, tougher regulations go into effect next June.

A member of the committee that advises the agency on medical marijuana rules on Monday pressed the state to require tougher testing between now and June.

Cannabis And Lower COVID Hospitalizations: Is There A Connection? Here’s What A New Study Found

Dangerous artificial marijuana, with names like K2 and Spice, is used less in states where Weed is Legalized

Does Delta 8 Show up on a Drug Test?