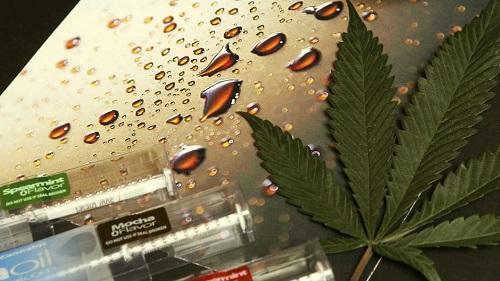 None of the state medical marijuana laws adopted thus far in the U.S. can be considered ideal from a patient’s standpoint, and because of their patchwork nature, those laws do not function equitably and are often poorly designed, according to a new report by Americans for Safe Access.

The advocacy group’s new 2018 annual report, “Marijuana Access in the United States, A Patient-Focused Analysis of the Patchwork of State Laws,” evaluates every state with any medical marijuana laws on a 500-point scale.