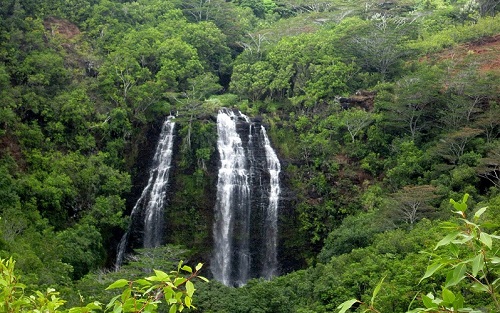 The state has issued its first three licenses to hemp growers in Hawaii as part of its Industrial Hemp Pilot Program.

In June, the Hawaii Department of Agriculture issued industrial hemp licenses to Gail Baber and Thomas Pace of Hawaii island, and Raymond Maki of Kauai, each of whom have 10 acres to grow the hemp seed variety, Yuma, imported from China, state officials said.

It takes an estimated three to six months from the planting of the hemp to harvest. “Hawaii’s first licensed hemp growers will help to demonstrate the real potential of the industrial hemp industry,” Gov. David Ige said in a news release.