Hot off the press cannabis, marijuana, cbd and hemp news from around the world on the WeedLife News Network.
1 minute reading time (192 words)

PTSD And Cannabis -- Can Researchers Cut Through The Politics To Find Out Whether Weed Works? 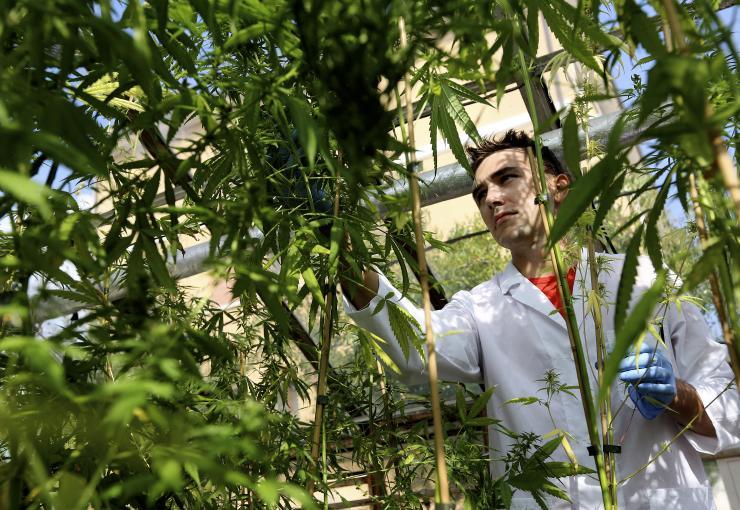 ~
CASCADE, Colorado -- Matt Stys funnels a mound of finely ground God’s Gift, a sativa strain of marijuana, into his multicolored glass bowl and takes a hit. “It allows the images and all the things in your head to lose focus and drift away for a while,” says Stys as wisps of smoke curl from his mouth. For Stys, the images of being a noncommissioned officer running an entry control point in Iraq in 2007 and 2008 can fade away with the smoke: recollections of struggling to differentiate potential combatants from Iraqi citizens, of watching the wounded and dead flowing through his security checkpoint. Other demons in his head can waft away too, like the memories of spending his teenage years in foster care, and the moral ache of questioning the war in which he fought.
Click here to read the complete article.
~
Tags:
Marijuana's Medical Benefits, WeedWorthy Medical Marijuana News, PTSD, PTSD Treatment, PTSD and veterans, marijuana PTSD, WeedWorthy Medical News,
×
Stay Informed