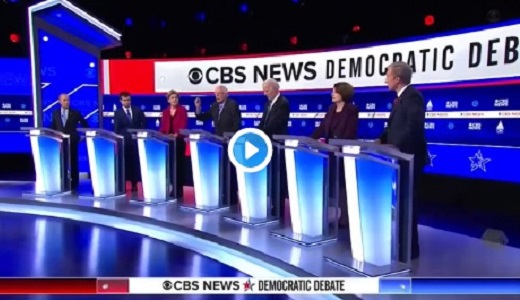 The Democratic presidential debate in South Carolina on Tuesday revealed fissures in how the candidates view marijuana reform.

Former New York City Mayor Mike Bloomberg doubled down on his opposition to legalization and Sen. Bernie Sanders (I-VT) faced questions about the logistics of his plan to legalize in all 50 days on the first day of his presidency.

The exchange began when a moderator asked Sen. Amy Klobuchar (D-MN) whether Sanders’s proposal to use executive action to legalize cannabis nationwide on the day he takes office and also expunge prior marijuana convictions was realistic.

Why won’t your doctor prescribe you cannabis? - Ca...
Law Enforcement Is Trying To Be Cannabis Cool, But...