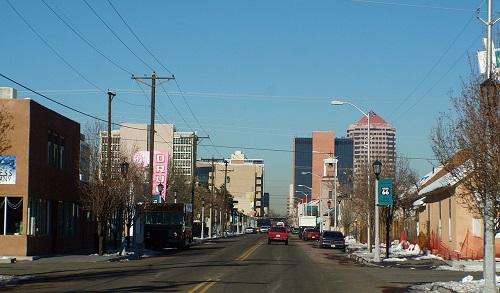 Two Albuquerque city councilors are pushing to decriminalize marijuana possession in cases where a person is caught with an ounce (28 grams) or less, saying their proposal will free up police time and resources to focus on more serious crimes.

Councilors Pat Davis and Isaac Benton announced their proposal Monday to amend Albuquerque’s criminal code by making low-level pot possession and paraphernalia without a valid medical marijuana referral a citable offense that can come with a $25 ticket but no jail time.

The proposed change —which still must go before the City Council and mayor for approval — would add Albuquerque to a growing list of municipalities that have decriminalized possessing pot in small amounts, including Orlando and Pittsburgh.