Hot off the press cannabis, marijuana, cbd and hemp news from around the world on the WeedLife News Network.
3 minutes reading time (503 words)

In 2019, the environmental company Re Waste estimated that between 12.7 and 14.1 million pounds of plastic from cannabis packaging ended up in landfills between October 2018 and August 2019.

According to reporting by Leafly, in 2018—the first year of cannabis legalization in Canada—solid black plastic containers were the most visible containers on the market. Additionally, several brands have opted to package their cannabis products in fancy-looking but non-recyclable packaging. 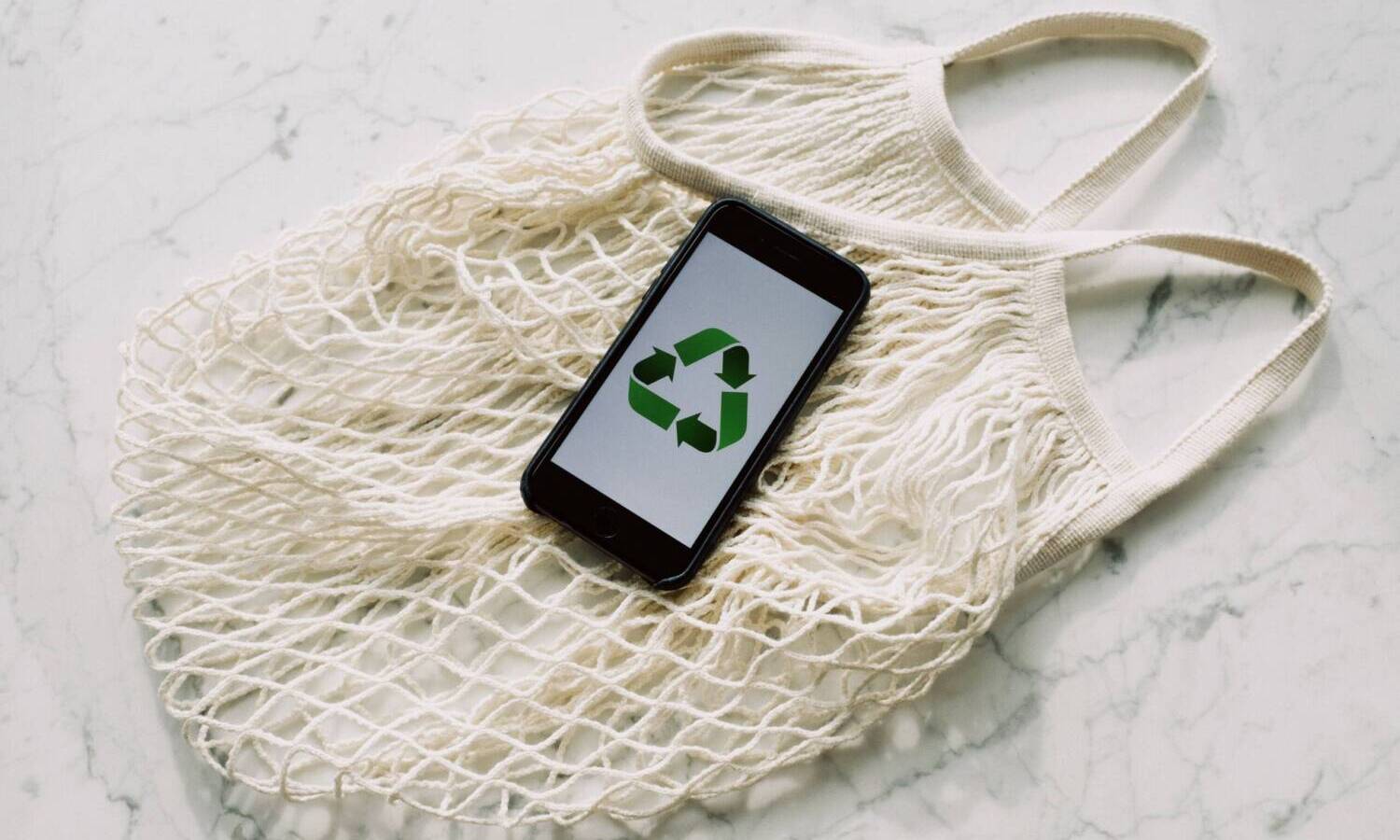 Also, jars, which are common for selling flowers, take decades to decompose, which pump toxins into the soil and eventually make their way into the nearest ocean. It is difficult to quantify the market plastic waste problem, but the overall impact has been negative.

In 2019, the environmental company Re Waste estimated that “between 5.8 and 6.4 million kilograms (or between 12.7 and 14.1 million pounds) of plastic from cannabis packaging ended up in landfills between October 2018 and August 2019.”

“Plastic waste and the cannabis industry tend to go hand in hand, but our specialized process works to mitigate the impact of this plastic waste on the environment,” Re Waste said on its website.

In the meantime, cannabis sales and the variety of products available have only increased. A CBC report found that “for every gram of cannabis sold legally, up to 70 grams of plastic waste was generated.”

“It’s really shameful,” said Remi Robichaud of Moncton, Canada. “Being a coastal province, they should do something about the amount of plastic that goes into our ocean.”

What are the sustainable measures taken in the US cannabis market?

Marijuana packaging waste is an issue that involves the incipient industry—extending from regulators and producers to consumers. However, industry-wide efforts to promote the implementation of the use of recycled materials and encourage consumers to recycle packaging are visible.

As an example,Vermont’s Cannabis Control Board recently released its “Guidance on Packaging,” to reduce the amount of plastic waste being generated by the industry in the state.

According to the guidance, “packaging intended for consumer purchase at retail locations needs to be reusable and not plastic. All packaging should be capable of repeated recovery, sanitation, and reissue into the supply chain for repeated use.”

Examples of reusable, non-plastic packaging materials mentioned in the document include glass, tin, cardboard, and bamboo.

Houston, We Have a Cannabis Problem!

CBD Food and Drinks are becoming more popular, but the FDA isn’t Biting

Marijuana vacation Rentals remain niche, but seem to be Catching On